This Evolutionary Theory Might Explain Why We Prefer Glossy Things

Yes, the research is dated a couple years, but the general appeal of shiny things might be instinctual. 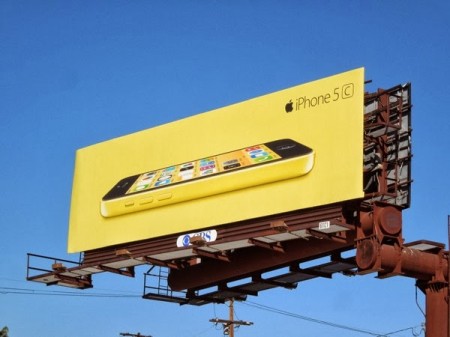 “A number of infants and toddlers have been observed to mouth and to lick the horizontal metal mirrors of toys on their hands and knees in a manner not unlike the way older children drink from rain pools in developing countries. Such mouthing of glistening surfaces by nursing-age children might characterize the precocious ability to recognize the glossy and sparkling features of water long before this information is useful later in development.”

It’s obvious that glossy is attractive. Just look around — washed and waxed cars, the pages of couture fashion magazines, the new Apple billboards — gloss is everywhere. 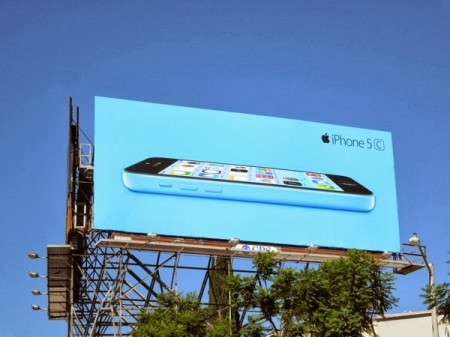 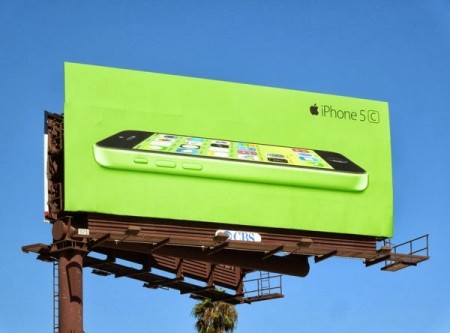 So how does this relate to kids licking shiny objects? Some marketing scholars were wondering the same thing. They approached the research from an evolutionary angle. A team from Ghent University in Belgium believe that part of the appeal of glossy things stems from the primitive desire for water.

So how were they going to prove this? Test subjects, of course. They designed a series of six experiments. First they had to disassociate the learned preference for shiny things (people come to associate money and shiny things with a better life). This was accomplished with two surveys: Both adults (via leaflets) and four- to five-year old children (via pictures of Santa) preferred glossy to matte finishes. The children were obviously too young to appreciate the correlation between glossy marketing collaterals and a superior product. Thus the preference was concluded to be innate.

Then the researchers blindfolded 46 test participants and gave them a piece of paper. Half were given a glossy sheet, the other half a matte finish. Participants holding a glossy sheet rated their paper as higher quality and more attractive than those in the matte group.

These tests suggest a correlation but can’t actually prove anything more than a cultural connection or tactile/visual appeal. In order to prove gloss relates to a biological urge for water, the researchers needed to collect more data. That’s why in the blindfold test, participants were asked about their perception of water on the landscape depicted on the page they were holding. What did the researchers find? Those touching glossy paper thought there was more water on the page. In the other test (the one without blindfolds), participants rated aquatic images as glossier than desert ones. However, the images in question were all printed on THE EXACT SAME PAPER.

For the final experiment, researchers broke up 126 people into three groups. One group ate crackers without drinking any water. The second group ate the same crackers and drank water. A third group did neither. Next, each group viewed eight photographs, half on glossy paper and half on matte. All three groups preferred the glossy pictures, but the groups eating crackers perceived them as more attractive. And as the subjects got thirstier their preference shifted more in favor of glossy images.

So is the matter solved? Not exactly. It’s tough to tell how much of gloss’ preference is tied to wealth, and if water itself is also associated with wealth. That said, the researchers did their best to untangle the various factors that might draw us to favor glossy business cards. In fact, the researchers argue in an upcoming issue of the Journal of Consumer Psychology that an instinct for water may indeed play a role. “First and foremost, this paper shows that our preference for glossy might be deep-rooted and very human,” says researcher Vanessa M. Patrick of the University of Houston. “It is humbling to acknowledge that despite our sophistication and progress as a species, we are still drawn to things that serve our innate needs–in this case, the need for water.”

So is matte doomed? Of course not. Design doesn’t exist in a vacuum, meaning that if everyone went glossy, the matte rebel would stand out in a sea of shiny competitors. However, it’s still interesting to think that our thirst and our affinity for clean, shiny cars are rooted deep down in our DNA. And when in doubt about your paper choice, now you’ve got a good reason to dish out a little more cash on those collaterals, invitations, business cards…

Wait, but what about glossy screens? Turns out we don’t actually prefer them (especially not this precocious writer) because of factors like glare and grease deposits. Meaning the researchers will eventually have to explain context’s role in our gloss preference.