10 Reasons You Want To Be Peter Saville

Peter Saville entered the UK music scene in the late 70s after meeting Tony Wilson, journalist and TV presenter, by approaching him after a “very, very bad” Patti Smith show. Saville happened to be a brilliant designer, and was commissioned to do the logo for a small record label called Factory. Needless to say, you want to be this guy.

1.) This would have been you (you’d then become a partner in the most influential indie label of all time). 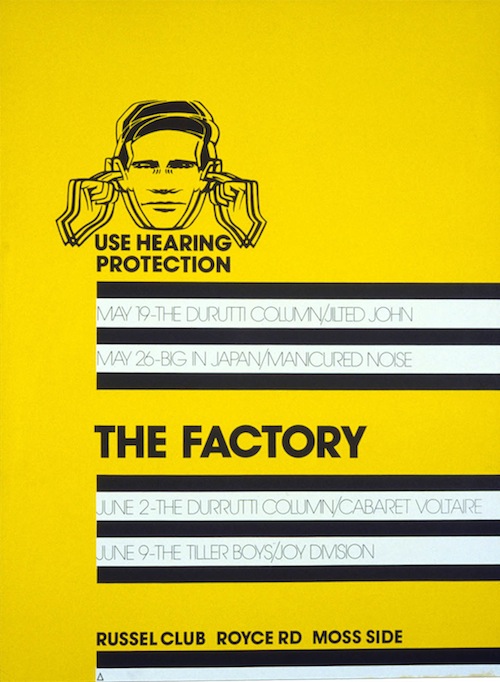 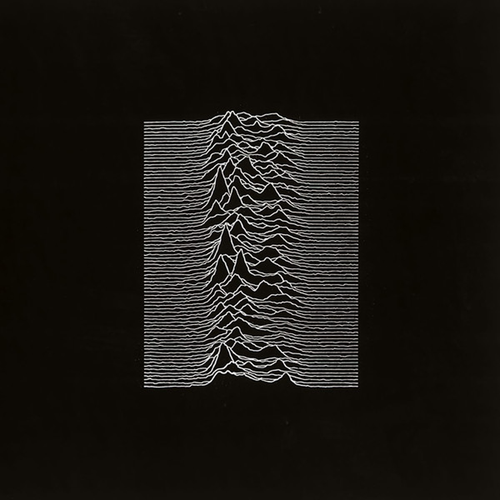 Yes, this is the “most identifiable pieces of cover art of its age and beyond” according to The Atlantic. 2b.) You’re so good at design, sometimes you don’t even have to design anything. 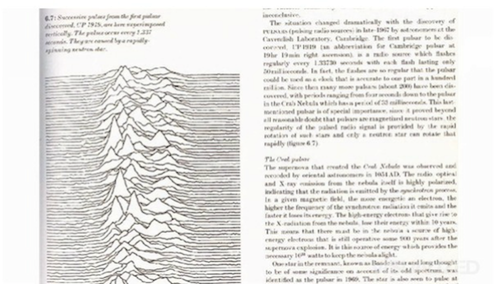 This design is actually a data visualization of light emitted from a pulsar. The image of its radio pulses first appeared in an American Scientific in 1971. However, you’d later explain why this design is important:

“It’s a kind of template that people continue to interpret in either deeply serious, melodramatic, or quite comic ways. It’s the endless possible interpretations of this diagram that make it so powerful and useful for something like an album cover.” – Peter Saville (or you, if you were him)

2c.) Your “choice” leads to this Jedi-approved GIF.

The Internet sleeps easier—or stays up all night caffeinated—and Tumblr Hearts know no end. 3.) You push boundaries with controversial art direction, and define a subgenre, postpunk. 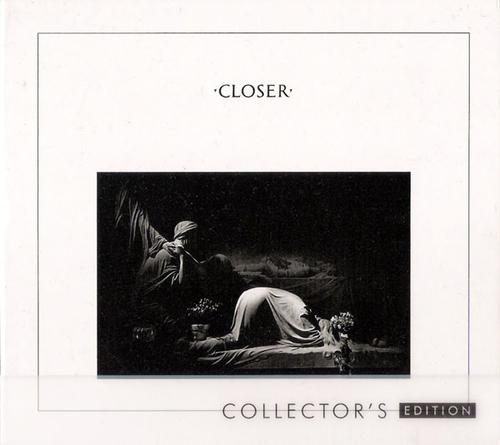 Yes, that’s a Christ-like figure being entombed. 4.) You do artwork for critically acclaimed art rock pioneers who pave the way for sample-based, electronica music. 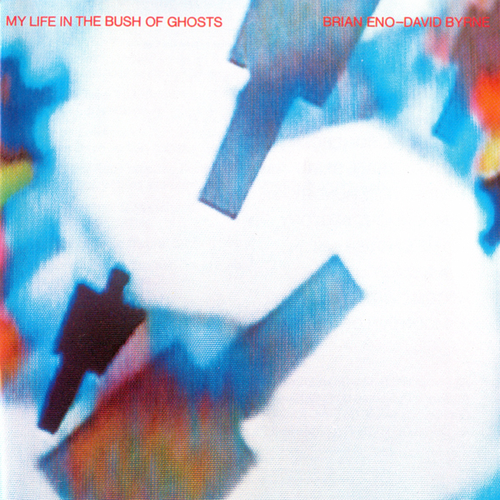 5.) Then you do art for a band that pleases independent record collectors as much as happenstance karaoke-ers. 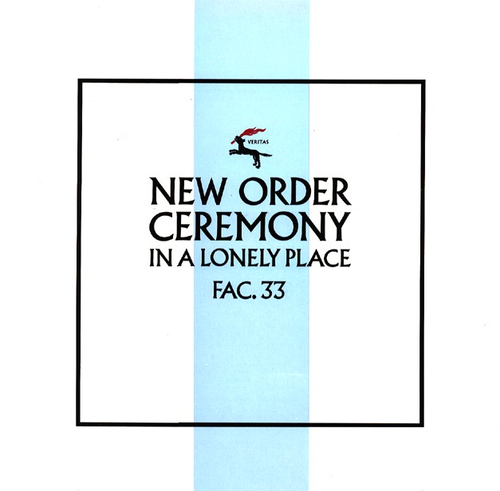 6.) You do minimalist. People love it. 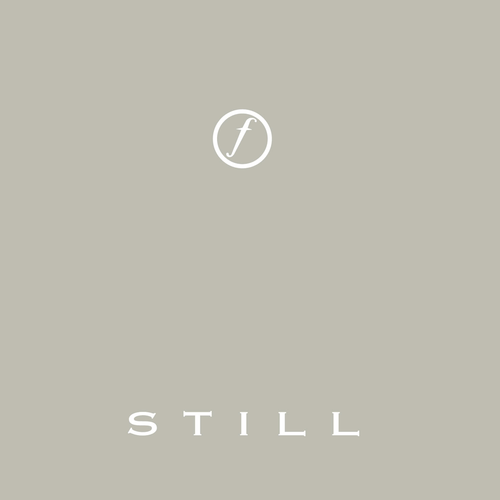 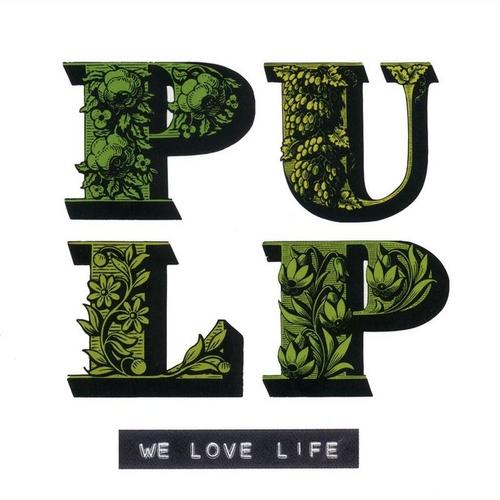 8.) You do experimental. They still love it. 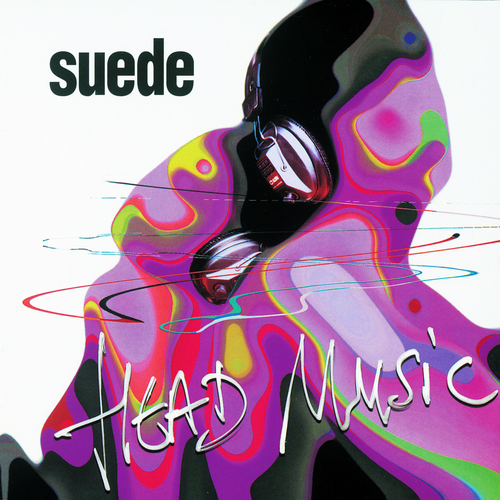 9.) People in your country love you so much they pay you millions to design their home jerseys for their national team, of the world’s most revered sport, soccer. 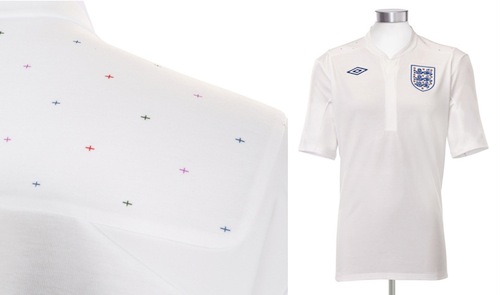 And if that wasn’t proof that Peter Saville (who could be you) IS REALLY REALLY COOL, check out what your lifelong friend and collaborator’s tombstone would look like. 10.) … 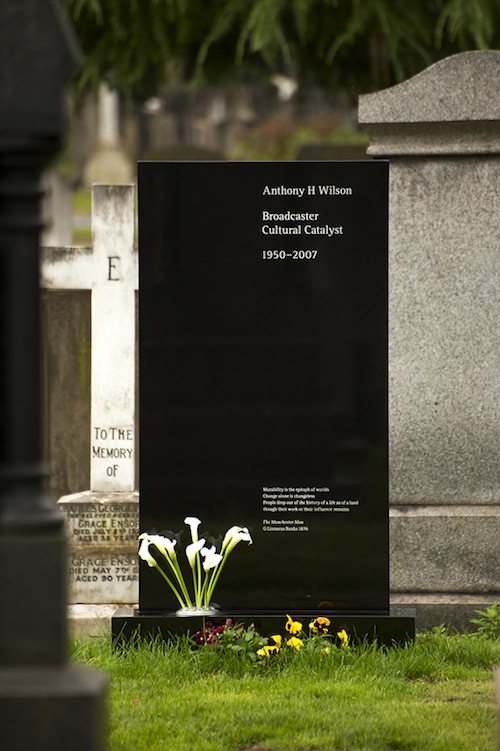 No words for the impact imparted by this quiet artifact. Peter Saville is a client’s dream come true (maybe not financially, though, his rate nowadays is exorbitant). He brimmed with talent, but made his client’s communication his priority. Here’s his breakdown on being a graphic designer:

“My drawings showed the visual problem I had to solve, whereas my notes were predominantly discussions with myself… We do not have a professional vehicle for our own thoughts and proposals. The job involves finding solutions to other people’s problems rather than solutions to our own. One of my greatest problems for the last 20 years has been what to do with my own ideas, my notebooks.”

Head over here if you want to see what his notebooks looked like. Someone thought they would look good in a book. We think that they thought right.