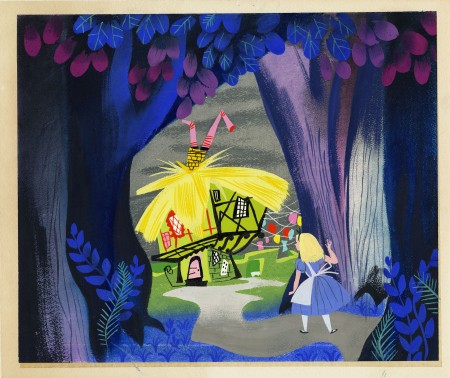 You may not have heard of Mary Blair, but we bet you’ve seen her work somewhere. Born Mary Robinson, this artist was awarded the Walt Disney Disney Legend award posthumously in 1991. We love Mary’s work for a variety of reasons: some of us are fascinated by her ability to create a scene that is both dark and whimsical at the same time; some of us are obsessed with her ability to work with color, which might be why she was called a “color stylist” on Peter Pan; and some of us love her for her large imagination. – (Image via Huffington Post.)

We are obsessed with Kline’s abstract expressionism because of the way the work changes meaning based on who looks at it. Where some people see a window, others might see a door. Where one person sees a face, another person sees a flower. – (Image via Artsy.) 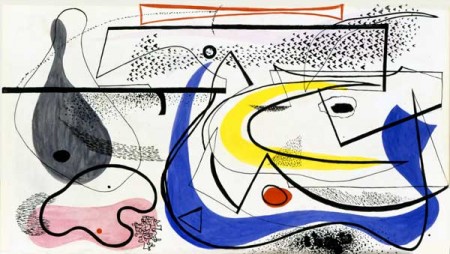 Of course, we all go gaga over the Eames Eiffel chair (created by Ray and her husband Charles) for its simplicity, its sleek lines, and its ability to make any space feel more modern, more sophisticated, and more…well…better. But we also love Ray Eames’s paintings. – (Image via Dear Hancock). 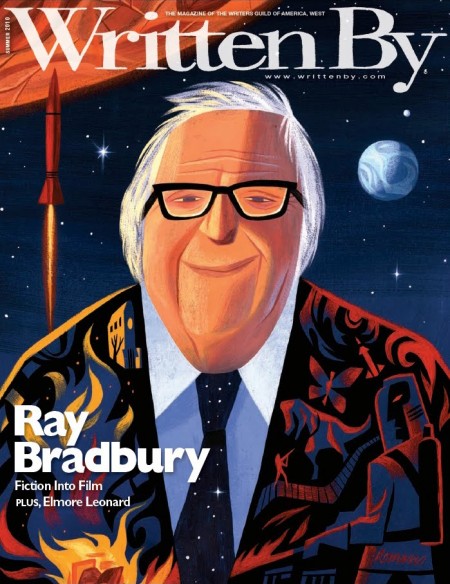 Lou Romano is an animation production artist and voice actor whose work inspires us. Browsing through his blog, we came across graphic, almost vector-like images that hinted towards Blair’s dark mood. Besides just the aesthetics, we love how Romano’s blog showcases the process involved in his art. Check out his blog here. – (Image via Lou Romano’s blog).